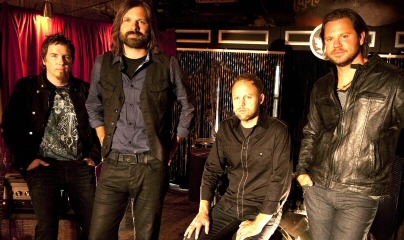 After the group’s successful introduction to the masses, Third Day didn’t wait long to record its second album, Conspiracy No. 5. A slight stylistic departure from the more rootsy strains of its predecessor, Third Day earned a Grammy nomination and its first Dove Award for “Rock Album of the Year” and “Rock Song of the Year” for the album’s standout single “Alien.”